Age pension essentials: what you need to know 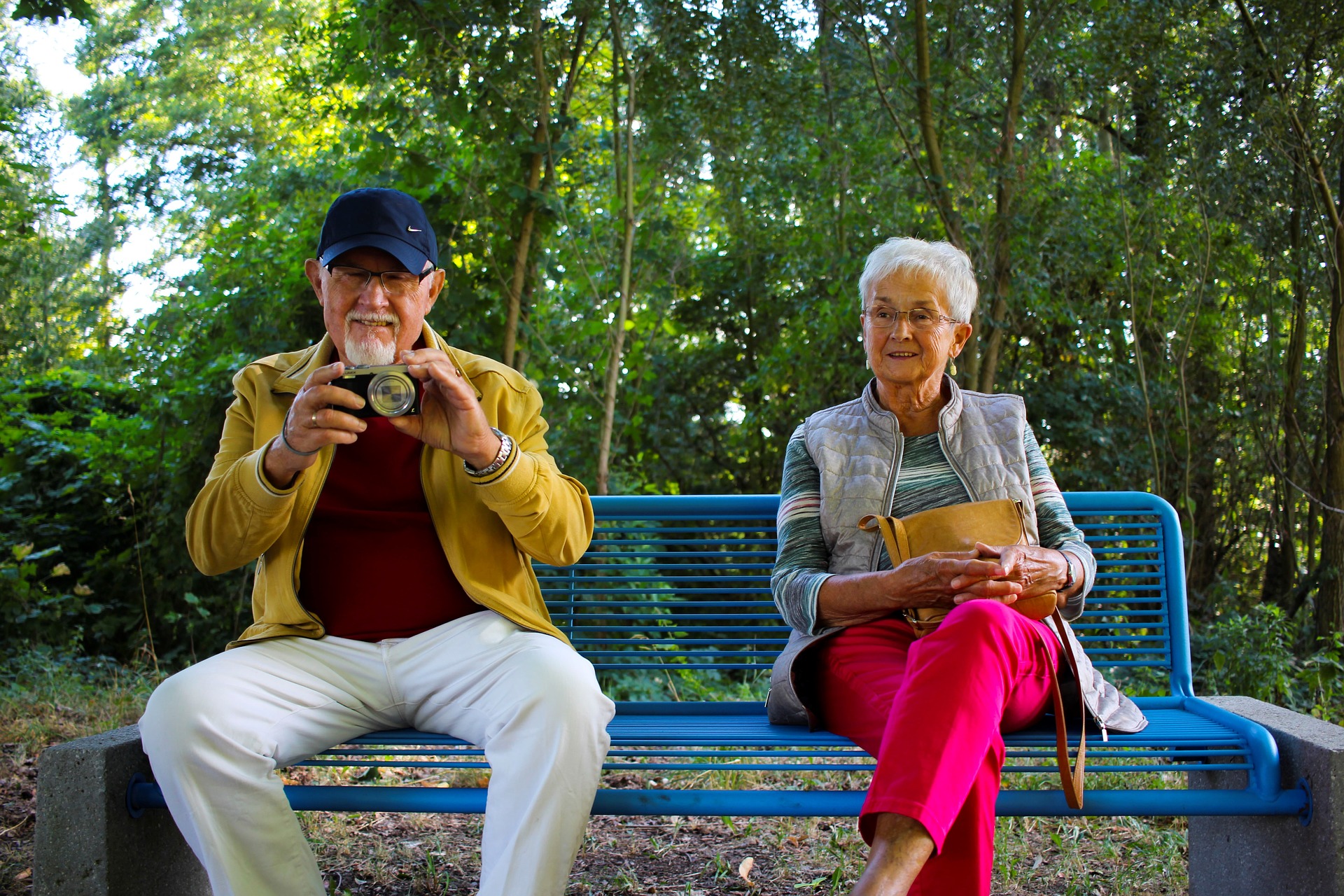 The latest six-monthly age pension adjustments, effective March 20, have just been made.

The main changes are a slight increase in the amount of the pension, which also leads to an increase in the cut-off points for both the assets test and the income test to qualify for it.

The lower asset limits are $268,000 for a single pensioner and, for a couple, $401,500. Once these levels are exceeded the pension tapers until it reaches the upper cut-off point, where no pension is payable.

If one partner is eligible for the age pension and the other is under pensionable age, the eligible partner receives half the regular couple’s pension. For example, a 67 year old with a 59 year old partner could qualify for 50 per cent of the couple’s pension.

You are tested under both an assets and an income test and Centrelink applies the test that gives you the least pension.

The value of your assets does not include your family home, while your chattels, such as furniture, car and boat, are valued at second-hand rates, rather than replacement value. This usually puts a figure of about $5000 on most peoples’ furniture.

The income test is not relevant if you are asset tested. For example, a single person with assets of $540,000 and receiving a pension of $136.70 fortnight could have assessable income of $45,000 a year, including their deemed income and employment income, without affecting their pension because they would still be asset tested.

The deeming rates are a gift for people with money in high-performing superannuation funds, which have been averaging returns of about 8 per cent a year.

There is no penalty if your assets can achieve a better return than the deeming rates return.

These investments are also revalued when you advise of a change to your investment portfolio, or when you request a revaluation of your shares and managed investments.

If the value of your investments has fallen, there may be an increase in your pension payment. If they have increased, then your payment may go down.

The rules favour of pensioners. If the value of your portfolio rises because of market movements, you are not required to advise Centrelink of the change – it will happen automatically at the next six-monthly revaluation. However, if your portfolio falls you have the ability to notify Centrelink immediately and gain a pension benefit.

Giving away money
You can reduce your assets by giving part of your money away but should always seek professional advice before you do it.

The rules are relatively simple but there is devil in the detail.

Superannuation
If a member of a couple has not reached pensionable age, it is prudent to keep as much superannuation as possible in “accumulation” mode in the younger person’s name because it is then except from assessment by Centrelink. However, the moment that the fund is moved from “accumulation” mode to “pension” mode, it is assessable – irrespective of the age.

Investment property
It is not uncommon for people to have a large mortgage on an investment property secured by their home. In that case, Centrelink assesses the gross value of the property and does not deduct the loan.

Age pension and Centrelink rules can be complex, so it is always a good idea to seek professional help for your individual circumstances before making any major financial decisions. Spending the money now for advice could pay off in the long run.