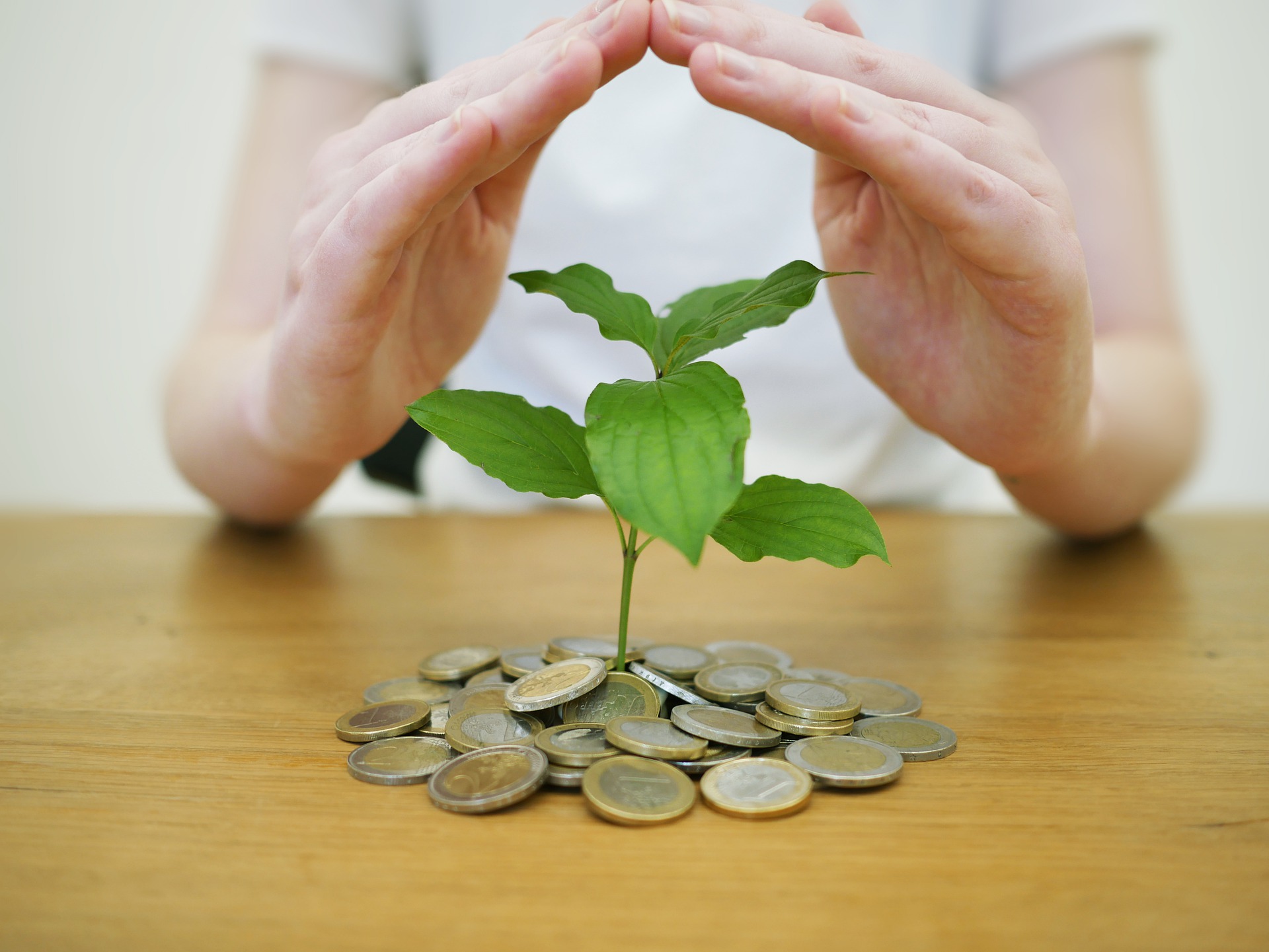 Retirees exhaust their retirement savings at a much faster rate than is generally believed, with 80 per cent of those over the age of 60 who died between 2014 and 2018 having no super left for up to four years before their death.

The research by the Association of Superannuation Funds of Australia (ASFA), using data from the Household, Income and Labour Dynamics in Australia (HILDA) survey, also found that for those aged 80-plus, more than 90 per cent had no super in the four-year period before their death.

“We don’t have a systemic problem with retirees underspending or bequeathing their super – quite the opposite,” says Martin Fahy, ASFA’s chief executive. “The majority of Australian retirees run out of super well before the end of their lives,” he says.

The research runs counter to the belief that many seniors are dying with a large amount of super assets intact that are being inherited by their children.

The Retirement Income Review Report found that seniors tend to live off only the income generated by their retirement savings, rather than selling assets and running down savings as they age.

ASFA cites statistics from the Australian Taxation Office (ATO) from 2017-18 showing more than 60 per cent of those aged over 70 – about 1.7 million people – had exhausted their super.

A contributing factor is that a proportion of those in retirement have not benefited from compulsory super for the whole of their working lives, resulting in lower balances when they stop work.

The ATO figures cited by ASFA show about 185,000 individuals over age 70 had a balance of $500,000 or more, including about 27,000 people with assets of more than $2 million. That is a relatively small number of people with balances greater than can perhaps be justified, given the tax advantages provided to super.

Tax breaks are granted to encourage people to save for their retirement. They are not provided to accumulate retirement savings that can be handed on to the children.

Exactly where the line should be drawn on the maximum super account balance beyond which tax breaks should not be provided is open to debate.

ASFA wants to see compulsory superannuation steadily rise to 12 per cent by 2025, from 9.5 per cent now, as already legislated by the federal government. However, some within the Coalition are urging for the increase to be delayed or abandoned.