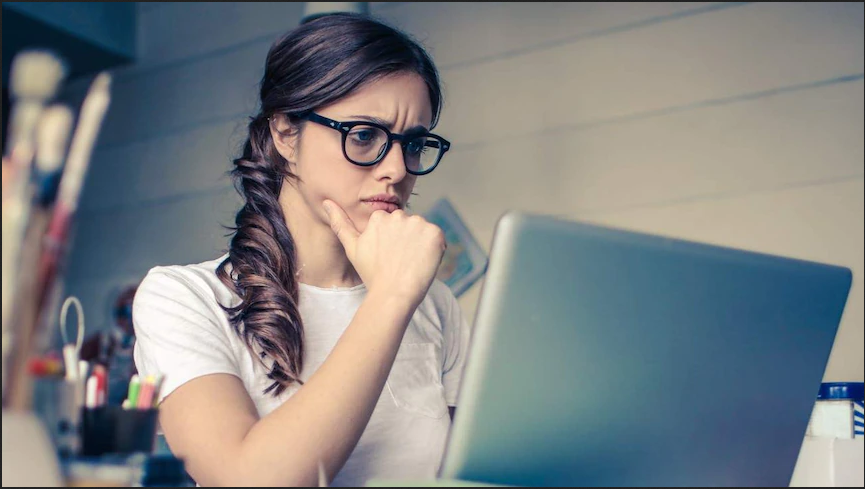 Theo Karoumbalis says many believe they need $1 million for retirement.
Confusion about how much in savings and superannuation is really needed to sustain a long period in retirement means many people are unnecessarily anxious and not making the most of their money, research has found.

Theo Karoumbalis found many people believed they needed $1 million in savings to have a truly comfortable retirement
Space to play or pause, M to mute, left and right arrows to seek, up and down arrows for volume.

"They are all, of course, clipping your ticket in fees for managing that money, so you need to be really careful about what the interests are at play when you're getting advice that you need a million dollars to retire.

"As our research found, that was appropriate really only for very high expenditure households."

How much do you really need to save?

Super Consumers Australia has recently released research looking into what savings levels, in 2021 dollars, are needed for a comfortable retirement.

They based their numbers on what people were currently spending in retirement and how much they would need in savings, combined with the aged pension, to receive a low, average or high income until the age of 90, without running out of money.

"When we interviewed people, they wanted to be really sure about this, which makes sense. We don't want to be running out of money early, so we went for a really high confidence level," he said.
"We control for [market uncertainty] in our modelling.
"And ran lots of simulations to see what is likely to happen and give a high level of confidence to people that their savings, if they drawdown at the rates we suggest, will still be there until age 90."

What SCA's research found was that for a couple to have an income of $55,000 a year (which their research showed was an average level), they would need to have savings of $360,000.

Theo Karoumbalis said only a couple wishing to maintain high living costs would need to reach $1million by age 67. 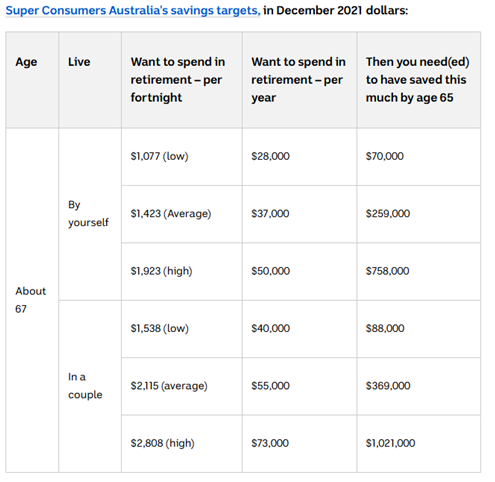 "What we're really trying to do with this is give people a better sense of what are the outer limits, that their money is likely to last for over the course of retirement, so they can feel a little bit more comfortable that it will last as long as they need it to," he said.

But while this research was a good guide, Mr O'Halloran warned that people should be clear about their own individual circumstances and likely expectations of their future expenditure expectations.

"This isn't a substitute for people getting really personalised and tailored advice."

Many nest eggs not spent

A 2020 Treasury review into retirement incomes found that most retirees were leaving the bulk of the wealth they had at retirement as bequests rather than spending it down. It noted: "Superannuation savings are supported by tax concessions for the purpose of retirement income and not purely for wealth accumulation".

A 2020 Treasury review into retirement incomes found that most retirees were leaving the bulk of the wealth they had at retirement as bequests rather than spending it down.

It noted: "Superannuation savings are supported by tax concessions for the purpose of retirement income and not purely for wealth accumulation".

Theo Karoumbalis believes that's because too many people are anxious about running down their savings at the point when they have left the workforce and won't have a chance to earn more income.

"The system hasn't done much to support people in overcoming some of those fears," he said.

"You spend your whole working life trying to accumulate this nest egg, and you get to retirement, and the message reverses and says, 'Now you've got to spend it down'.

"People have developed this idea that they've got to protect this principal, so they can live off its earnings. But the reality is, for most people, they can be drawing down on those savings safely throughout their retirement."

The catch? You need to own your own home

The SCA modelling does assume that people own their own home by the point of retirement and are no longer having to pay rent or a mortgage.

Theo Karoumbalis said the situation was very different for people who still had to pay rent in retirement.

"For most people we spoke to, retirement was the most financially secure position they'd ever been in their lives," he said.

"But for renters, it was a very different picture, and the rates of financial stress amongst renters in retirement is sky-high.

"It's really not a problem that superannuation or retirement savings can necessarily solve. It's more of a problem of lack of affordable housing.

"If you're no longer earning an income and you're relying on your remaining savings and the age pension, it doesn't really cover all the costs that an average renter will have, and they've got really high rates of income poverty."

While the SCA could develop models that showed how much superannuation a person would need in order to rent and be comfortable in retirement, Mr O'Halloran said that advice also needed to be appropriate and realistic.

"For a lot of people, [the amount needed to rent in retirement] would be beyond what they're ever going to be able to save," he said.

"When we spoke to community workers and financial counsellors that help people day-to-day with this stuff, their advice was that it's really not helpful for people to be seeing that they have no way of accumulating sufficient retirement savings.

"It is really a policy problem that decision-makers have to deal with, making sure housing is affordable for Australians, particularly as they're heading into retirement and no longer have earning capacity." 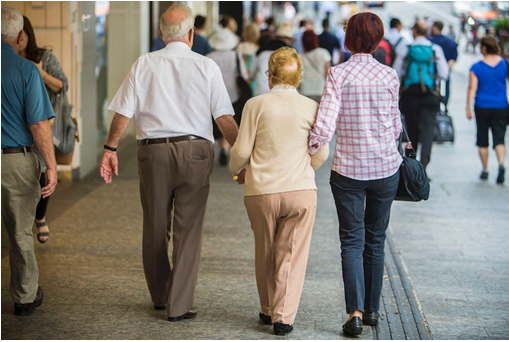 While people know Medicare and aged care is funded by the government, there is huge uncertainty about what people are likely to have to pay out of their own pocket.

"This is a really important area that needs more work, explaining what the typical costs are that people are actually experiencing as they age, in order to overcome some of those really reasonable fears that people have," he said.

"I think there needs to be more done to give people confidence around exactly what their costs are in the aged care space.”

"I'm going through it at the moment with my family and looking at aged care providers. It's a very complicated process, figuring out exactly what you'll be up for versus what is subsidised, which is actually a large percentage of aged care costs."

But happily, the SCA research also found that for many retirees, life satisfaction was high.

"A lot of people were really looking to involve themselves in community activities, doing different hobbies and arts and giving back to the community as they went into retirement, so they weren't as concerned about finances," he said.