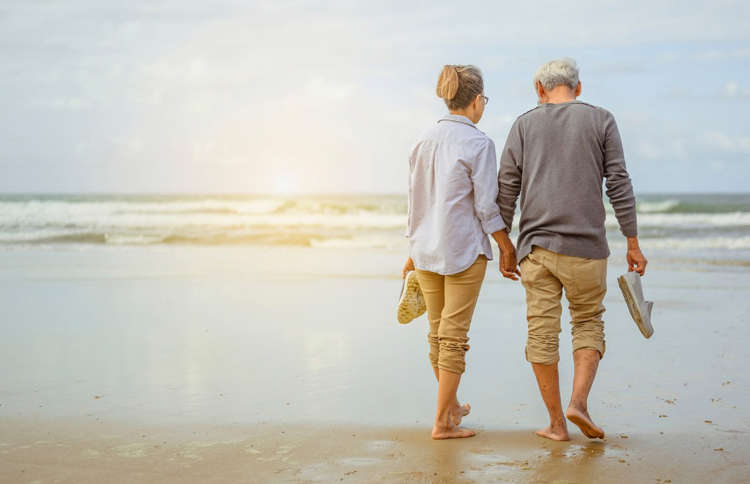 New research uncovering retirement trends has revealed two-thirds of Australians aged over 40 feel prepared for retirement, while the proportion of pre-retirees concerned about extra money during this phase has returned to pre-pandemic levels.

Investment Trends said its “2021 Retirement Income Report”, which evaluates how attitudes towards retirement have changed as a result of the impact of the coronavirus on the economy, found 16 per cent of pre-retirees feel ‘very well prepared’ for retirement, up from 10 per cent in 2020, while another 45 per cent are feeling ‘somewhat prepared’, up from 36 per cent last year.

The report revealed the number of Australians who have inquired about estate planning has increased to 50 per cent in the previous 12 months compared to 31 per cent in 2020.

Meanwhile, individuals without an estate plan noted more information regarding a variety of topics would be welcomed, including superannuation death benefits, tax implications and wealth preservation.

Investment Trends associate research director Kurt Mayell said numerous Australians are unaware of the many retirement income products offered by their superannuation fund or have been convinced the products are exclusively fit-for-purpose.

“There are enormous opportunities for super funds to provide clarity about the pension products and strategies they offer, suggesting the developing retirement income covenant seems to be taking shape at just the right time,” Mayell said.

Despite illness remaining a primary concern for 56 per cent of respondents, the research revealed concerns around superannuation regulatory changes more than doubled since 2020 to 41 per cent.

“We are seeing the prospect of regulatory changes impacting peace of mind for many Australians either heading towards or in retirement,” Mayell said.

In addition, the gap between expected retirement income and ideal income has decreased by 27 per cent as pre-retiree respondents said an average $4500 a month would suffice for a comfortable retirement, but expect to receive $4100.

“For the first time in five years, one in two retirees expects their retirement savings will outlast their years in retirement. As of September 2021, pre-retirees expect their savings to last on average 22 years, seven years longer than only a year ago,” Mayell said.

“With an improved retirement outlook, more Australians say they would eventually like to leave the balance of their super to their heirs, welcoming increased estate planning advice and content.”