Which type of shares hold up best when inflation soars? 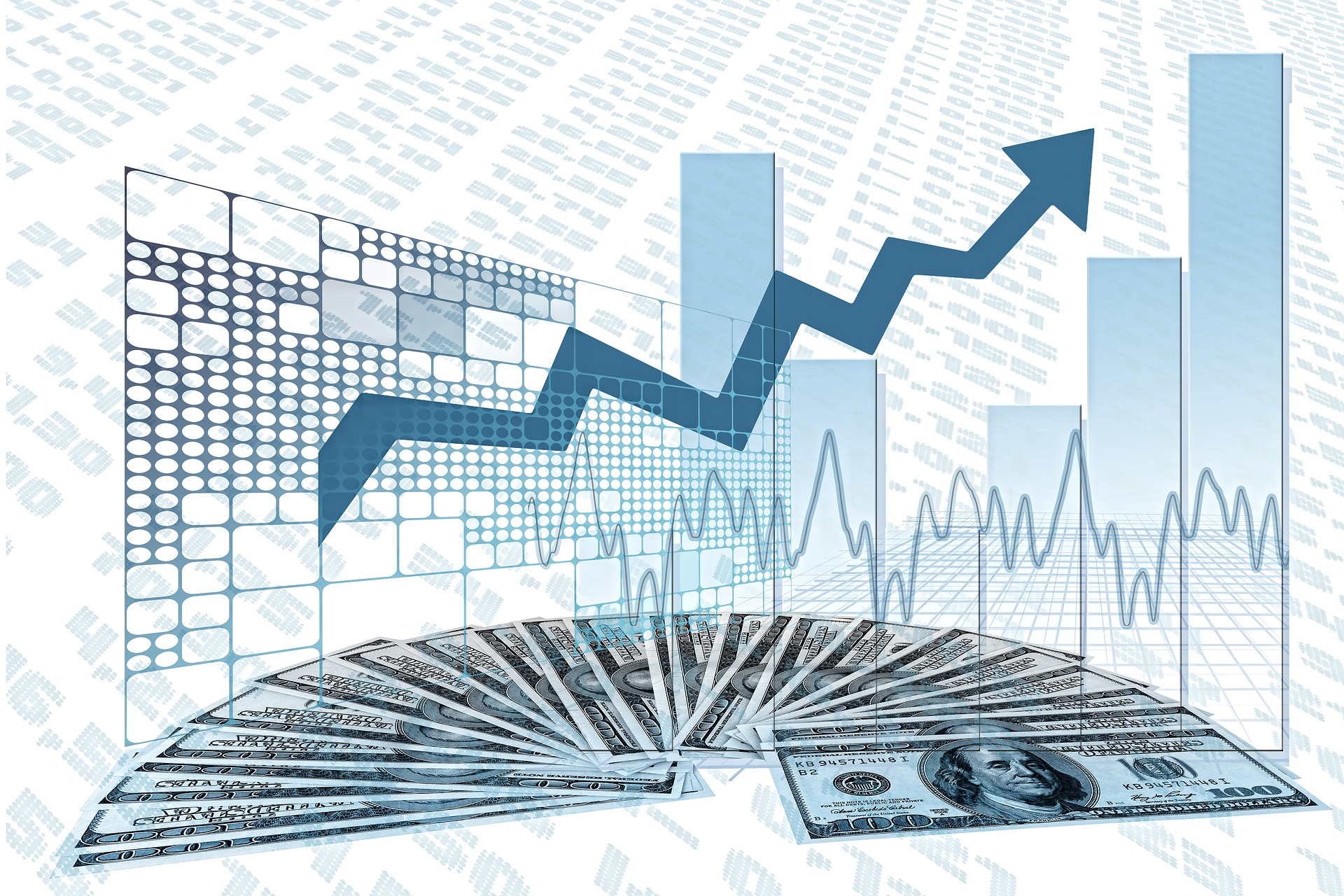 With investors worrying about the impact of inflation on their portfolios, MFS Investment Management has analysed how various equity factors performed during past inflationary periods.

Inflation is soaring across the globe, thanks to lockdown-related supply bottlenecks, the conflict in Ukraine and excess monetary/fiscal stimulus. In the US, inflation has reached a 40-year high of 7.9%, prompting the Federal Reserve to hike rates for the first time since 2018.
A new paper from strategists at MFS has examined which kinds of shares tended to perform better in times of higher inflation, using the well-known Fama-French five-factor model (size, value, momentum, profitability and investment) as its basis.
“While sudden, unexpected spikes in inflation may be alarming, the real pain felt by investors comes from prolonged periods of high inflation,” the researchers said.

“In an effort to understand these impacts on different equity factors, we looked at … World War II and the decade of the 1940s, the end of Bretton Woods system in the 1970s and as a counterexample, the deflationary 1930s, which saw a dramatic drop in prices and output as a result of the Great Depression.”

MFS’s strategists said the results were “mixed” when it came to how the size of companies was related to inflation – small-caps outperformed in the inflationary environments of the 1940s and 1970s but enjoyed their strongest outperformance versus large-caps during the deflationary 1930s.

When it came to value, cheap shares outperformed expensive stocks in both the 1940s and the 1970s. “The value premium experienced relatively weak performance during the 1930s deflationary period, further supporting the thesis that value may outperform during inflationary periods,” MFS said.

Momentum - buying strong performers and selling weak performers – worked “very well” in the inflation of the 1940s and 1970s, while performed “terribly” during the 1930s. The strategists said momentum investing appears to be attractive during periods when inflation is rising, but “periodically suffers severe crashes” when deflation kicks in.

The data was incomplete for the final two factors, only covering the inflationary 1970s. Then, the profitability factor made “fairly flat” returns but the investment factor - which looked at how aggressively companies invested in their growth - performed strongly over this period.

“Overall, these findings suggest that value and momentum seem to be the factors with the strongest performance during periods of inflation,” MFS said.
Of course, there was more to it than simply considering if inflation was high or low. Other drivers on investment returns included starting real interest rates, economic growth and starting levels of valuation. When MFS factored this into the analysis, the following results arose:

The strategists concluded: “Small-caps and value tend to do best with high economic growth in addition to higher inflation. These factors generally represent riskier companies, which may have less perceived risk during periods of strong growth.

“Profitability, on the other hand, represents higher-quality companies which have experienced larger outperformance in recessionary environments. These companies have more cushion to withstand low-growth periods and should see a smaller percentage of their earnings wiped out during these times.