Who gets your super when you die and can you make sure your wishes are followed? 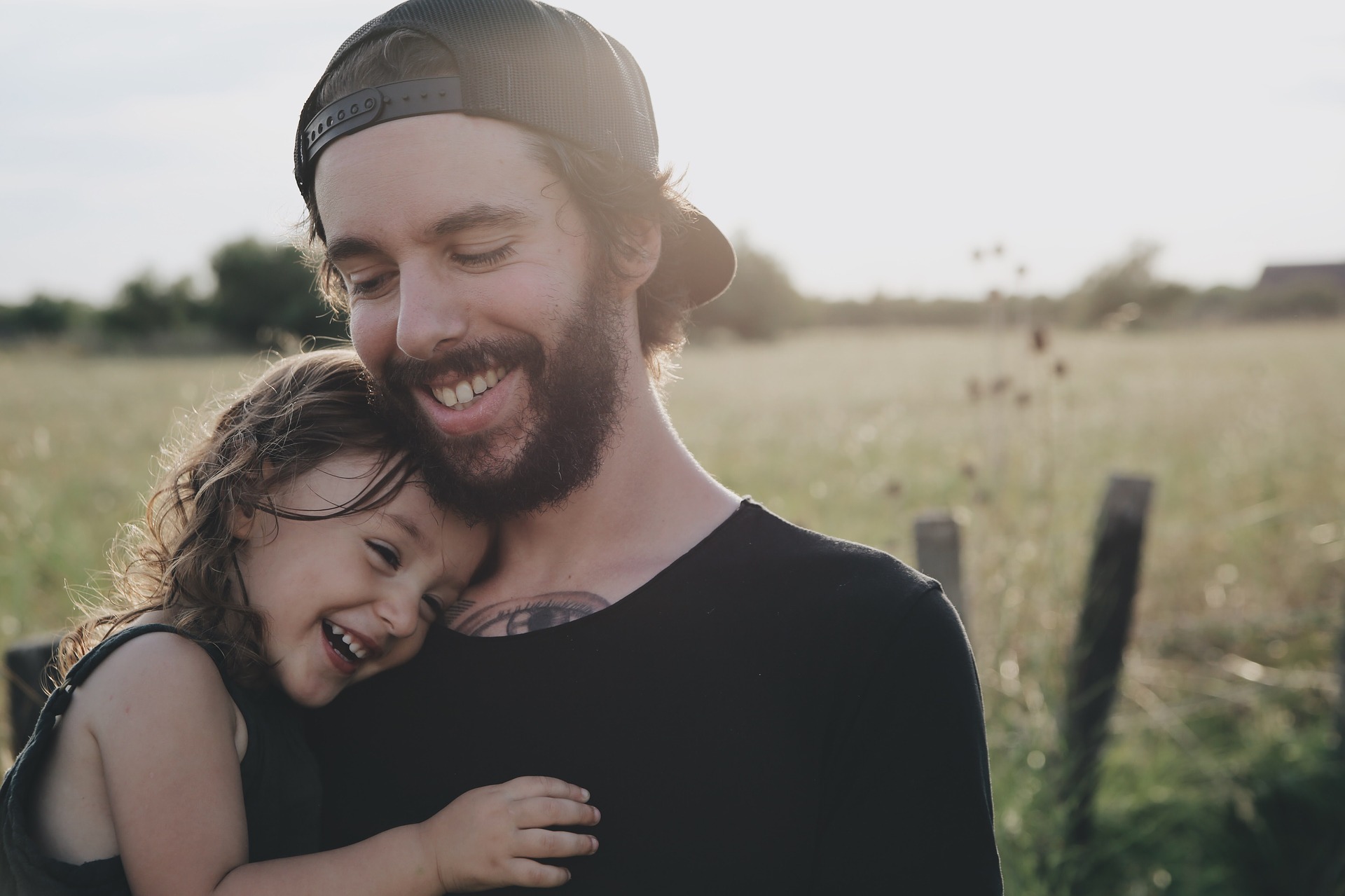 A high-profile case this week has exposed some of the complex but little understood rules of the superannuation system.

All working Australians are accumulating super throughout their careers, hoping to build to a tidy nest egg. But should you pass away before accessing the money, who is eligible to receive it?

In 2018 Ashleigh Petrie — a 23-year-old Victorian court clerk — was killed after being hit by a car soon after becoming engaged to Rodney Higgins, 68.

Petrie had previously advised her super fund that she wished her $180,000 balance to be inherited by her mother, according to a report in The Age.

Yet the money has instead been granted to Higgins, a Victorian magistrate.

Petrie's super fund found Higgins to be the legal beneficiary of the money in line with industry guidelines. Her mother is contesting the decision as it goes against the wishes of Petrie herself.

The case has raised questions over who controls super balances.

What does the law say about who inherits super?

When you join a super fund there is a form that asks you to nominate who should receive your money if you die before you use it. Some people may also nominate a beneficiary in their will.

Yet many people are unaware that neither of these methods guarantees the money goes to the person you have pledged it to, says Kathy Wilson, a lawyer who specialises in wills and estates.

Superannuation is not considered as a part of your will so does not automatically become part of your estate, says Wilson. It is held in trust by the super fund. Rules enshrined in legislation but governed by the super funds themselves will decide who is eligible to receive your super money if you pass away.

• Your spouse or de facto, but not former spouses • Your children • Someone financially dependent on you at the time of your death • Your estate, but this requires legal help to override the beneficiaries listed above "It's important to ask yourself who do you want to leave the money to because if they are not one of those categories, they are not an eligible beneficiary," says Wilson.

ThabojanRasiah, a financial advisor, says that when someone dies the trustees of a super fund are required to ensure the money is paid out in accordance with the rules of that trust.

How do I nominate a beneficiary if it's someone not on the list?

If you want a specific person to inherit your superannuation, or you want your super to be distributed via your will, you must specifically direct it to your estate.

There are three options for specifying your superannuation beneficiaries:

Binding nomination
See a lawyer and have your beneficiary named in a legal document. The trustee of the superannuation fund must then pay your super to that person, for example your children or to your estate, from where it could be distributed to another beneficiary of your choice such as a charity or family member.

Check closely how long the nomination lasts before it lapses. Some expire every three years.

If you don't want your nomination to lapse then opt for a non-lapsing binding nomination. This can be helpful for older people who may lose mental capacity as they age.

Non-binding nomination
While your nomination will be considered, the trustee retains the power to nominate your beneficiary. It is likely that this is the nomination taken out by Petrie.

No nomination
Similar to a non-binding nomination, if you do not specify your superannuation beneficiary the trustee will pay the money according to its discretion which could be your estate or to an eligible beneficiary according to the criteria above – spouse, children or a financial dependent.

What if you are already receiving a super pension?

The same rules as above apply plus others specific to your circumstances.

The bottom line is, if you want to ensure your superannuation goes to a specific person then see a lawyer.

"I've had numerous cases where people have said they wanted to leave their superannuation to their mother or their father or their sibling, but there's no dependency relationship between them, and they don't otherwise qualify," says Wilson.

"You can direct the superannuation fund's trustee to pay it to your legal personal representative, such as the executor of your will, but the message for people is to always have an up to date will with updated nominations so that money does not end up with the wrong person."

How long must a couple be together to be considered de facto?

The case of Ashleigh Petrie and Rodney Higgins has raised questions among some because although the couple were engaged at the time of Petrie's death their relationship was only seven months long, and they had been living together for only four months.

Usually under Australian law a couple is deemed to be in a de facto partnership after living together for two years. Other considerations are taken into account including whether they share bank accounts, property and weekly expenses, whether they have children and whether they are known by family and friends as a couple.

In the case of Petrie and Higgins, their engagement trumps any other definitions for their relationship and automatically makes them each others dependents in the eyes of a super trustee. 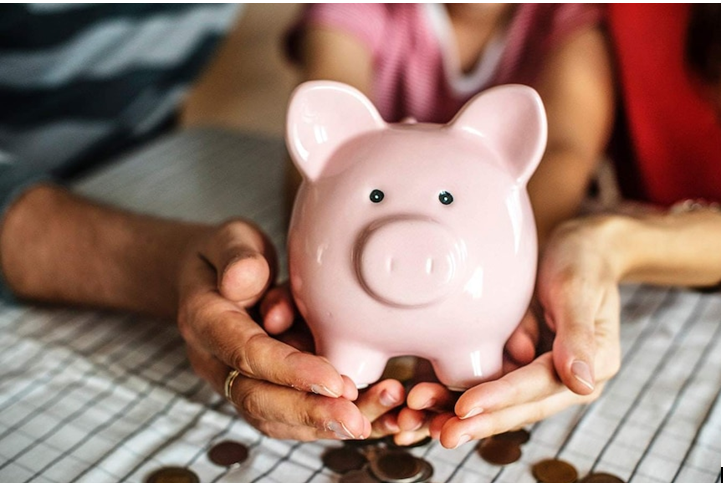 Why do super funds have so much power over our money?

But she believes changes in the way superannuation is viewed means it's time for a rethink on how this money is inherited and super funds themselves should streamline this process.

"[Superannuation] is now often part of people's succession planning and tax planning. So, what was historically designed to cover workers in their households it has become a much bigger thing than that," she says. "It's also developed beyond the traditional conception of a family relationship."

ThaborjanRasiah says it's important to understand that a super balance isn't owned by the member.

"It's actually owned by the superannuation fund and the member has the right to that money," he says, and a variety of different government acts influence what happens to the money, including the Family Law Act and the Income Tax Assessment Act.

"The different acts and different pieces of legislation have different definitions of dependency, and that creates a whole lot of confusion," Rasiah says.